The first formation of the Turkish Defense Industry in History dates to the 14th century. Our Defense Industry lost its power, which was in a strong position until the 17th century after we were left out of the developments in Europe in the 18th century, and after the 1st World War.

The activities in the field of the defense industry, which started in the first years of the Republic period after World War II, became foreign-dependent with the aid received from the USA due to the economic situation and political reasons.

Our national defense industry has mobilized many sectors in parallel with the recent developments. One of the most important of these is the injection mold industry. The defense industry is attentive to domestic suppliers, that will meet its weapons, vehicles, and equipment because it includes sensitive and complex systems.

AYBERKSAN Plastic Mold Industry, which was authorized in the Defense Industry after quality and system tests; From wireless communication to unmanned aerial vehicles, from sniper rifles to heavy armored vehicle equipment, has put its signature under successful projects such as design, product development, prototype manufacturing, and special productions through corporate companies such as ASELSAN, MKE, TAI, STG. 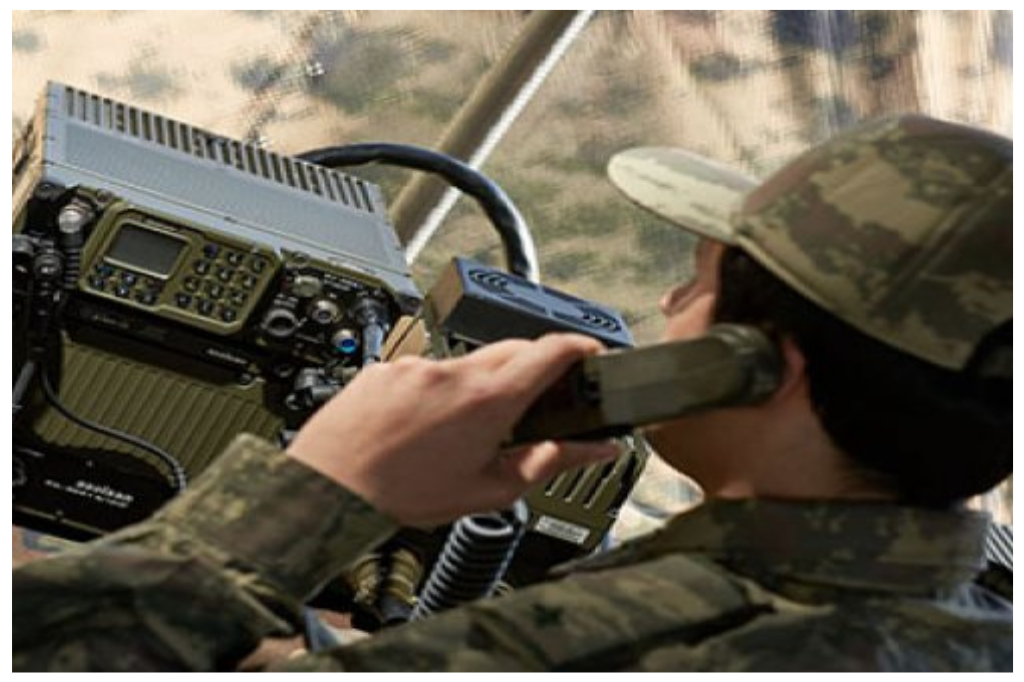 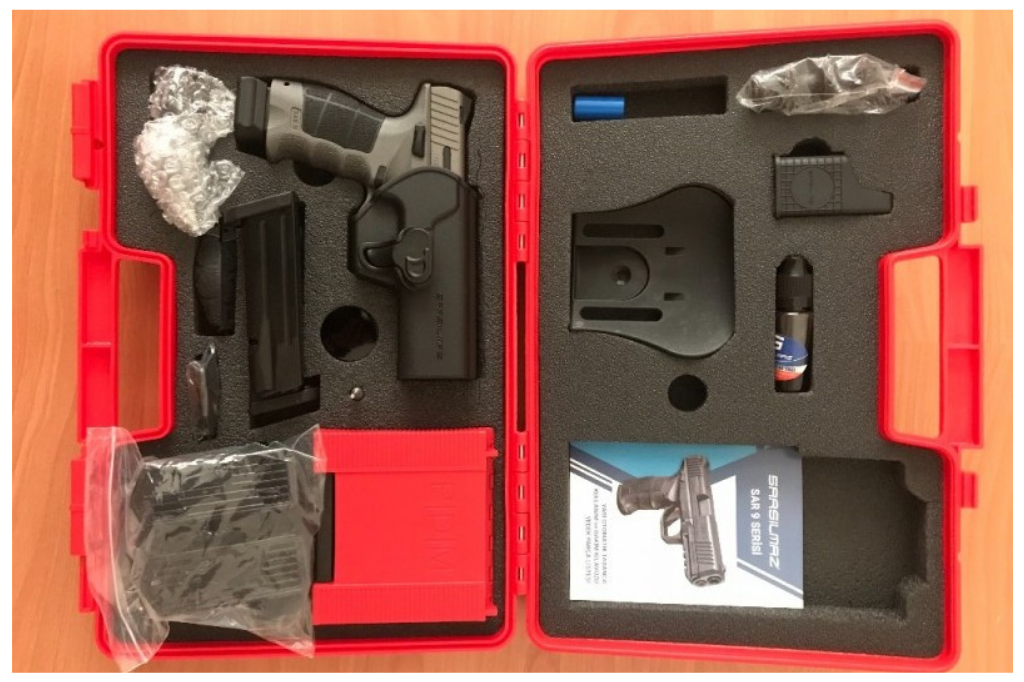 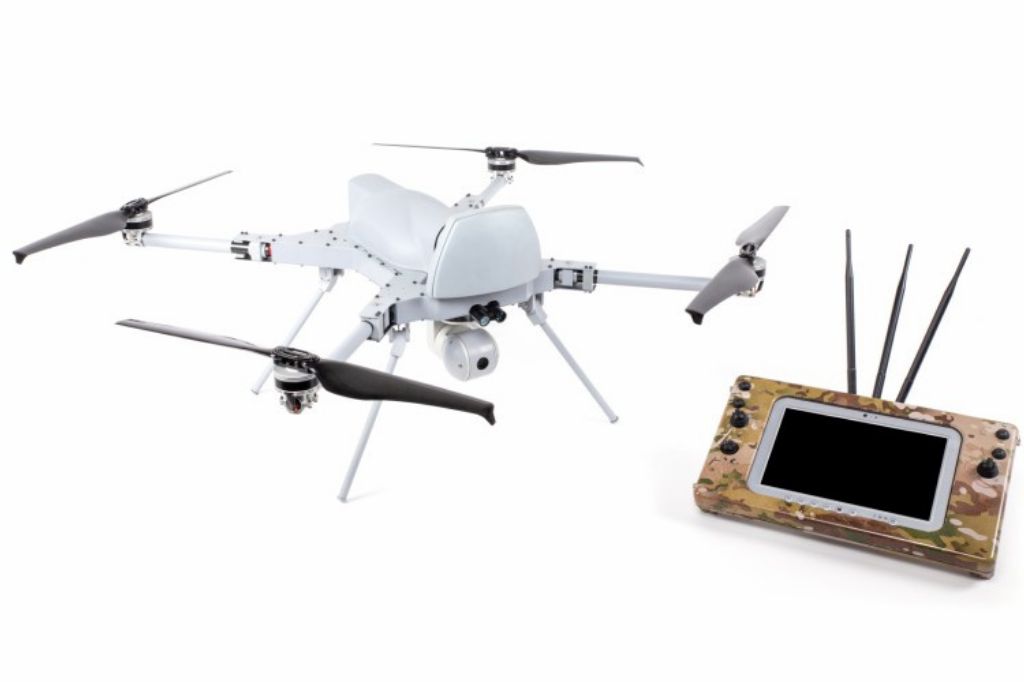 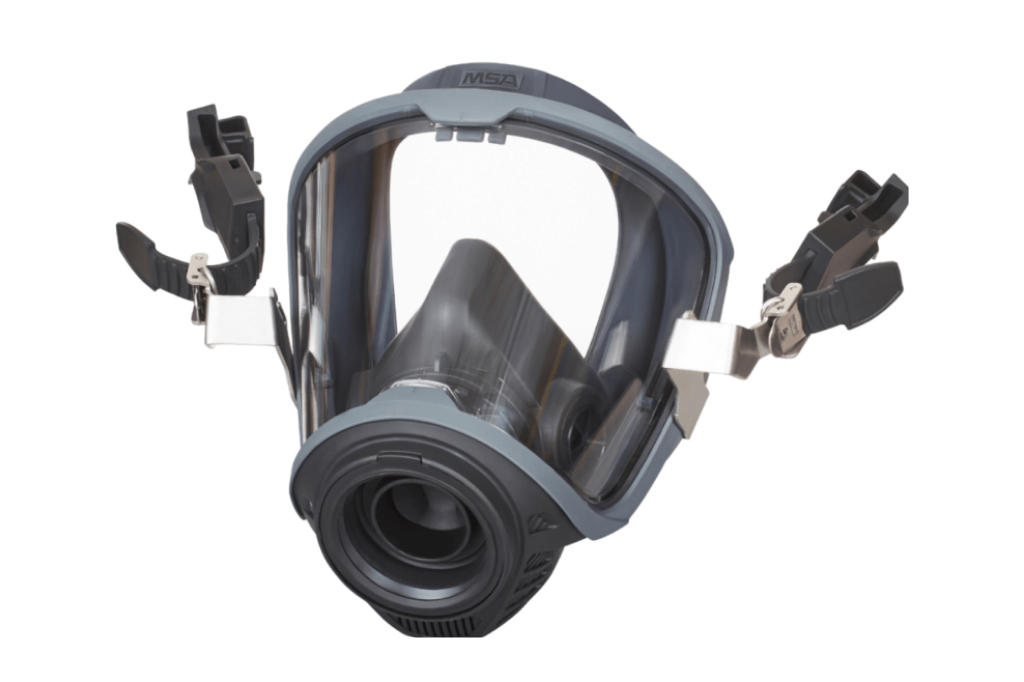 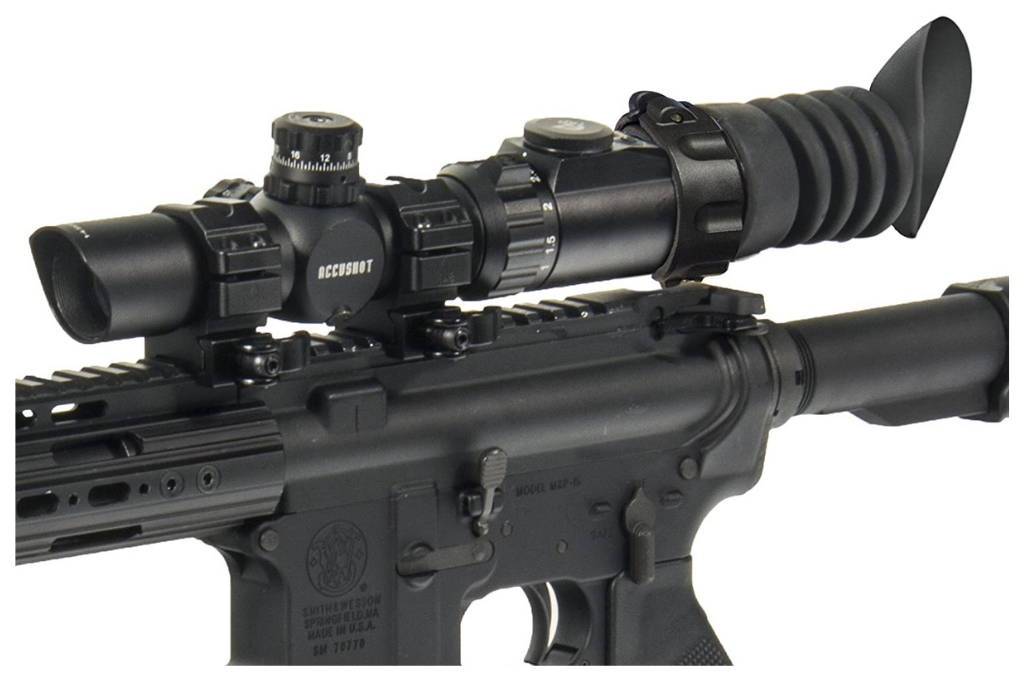 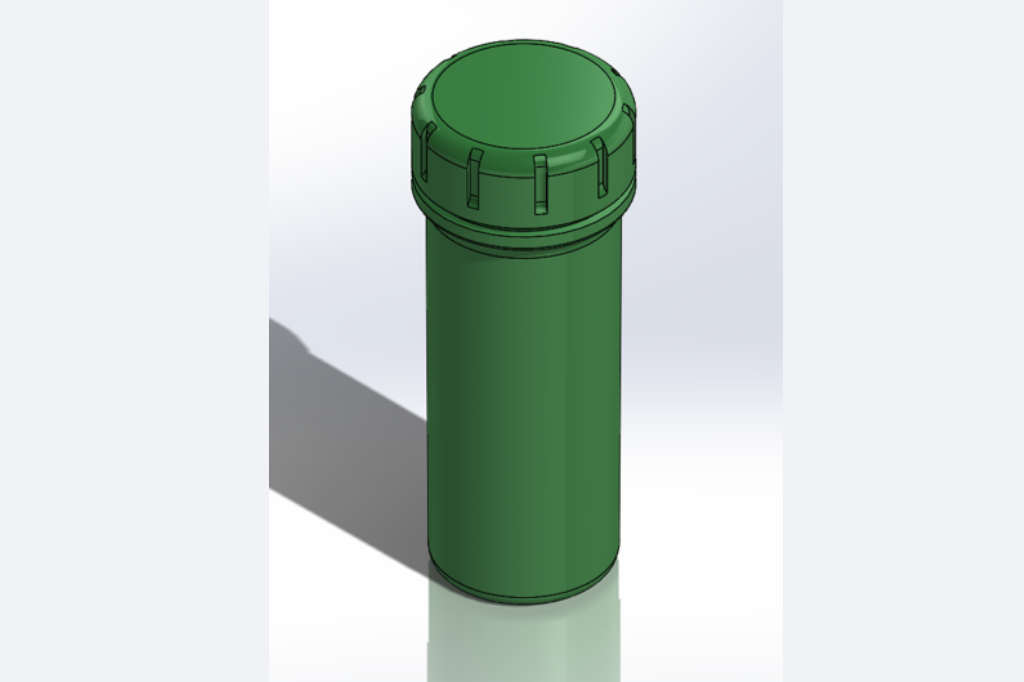 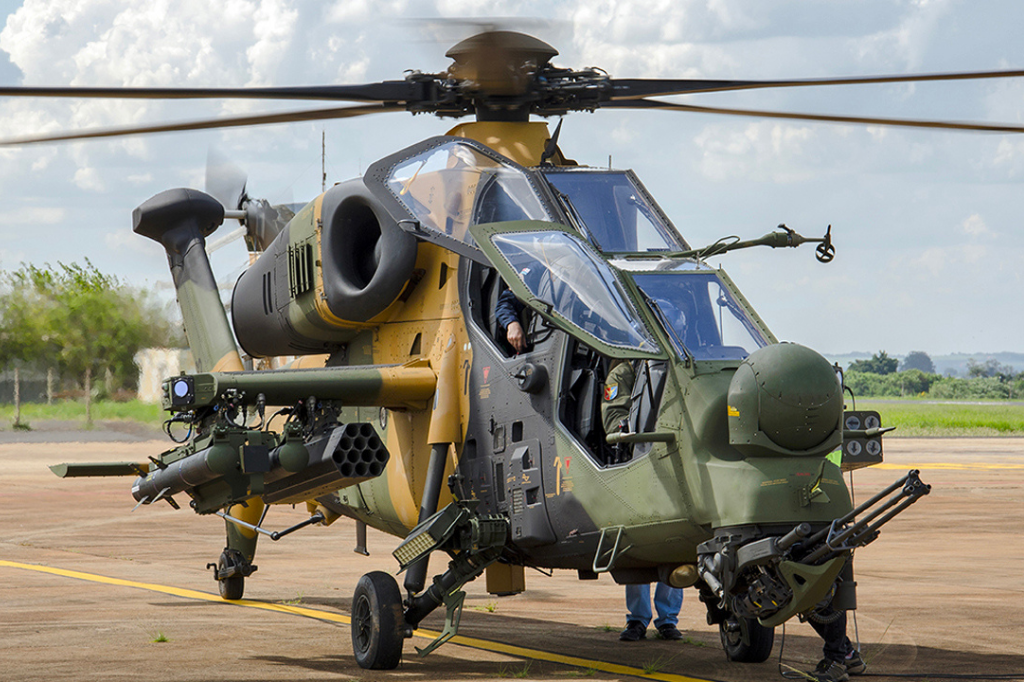 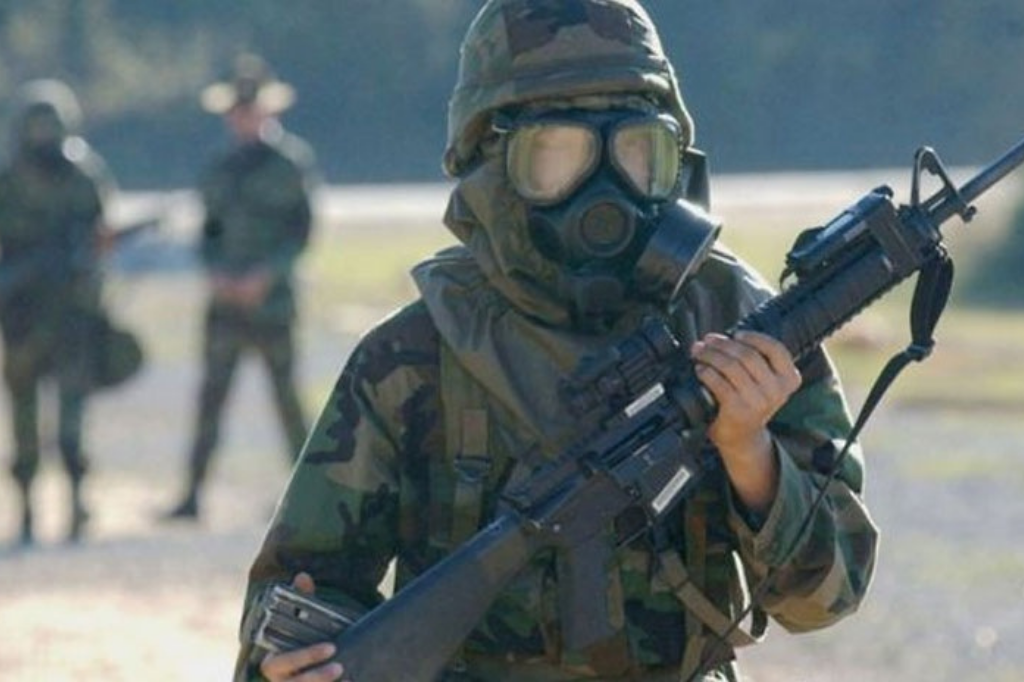 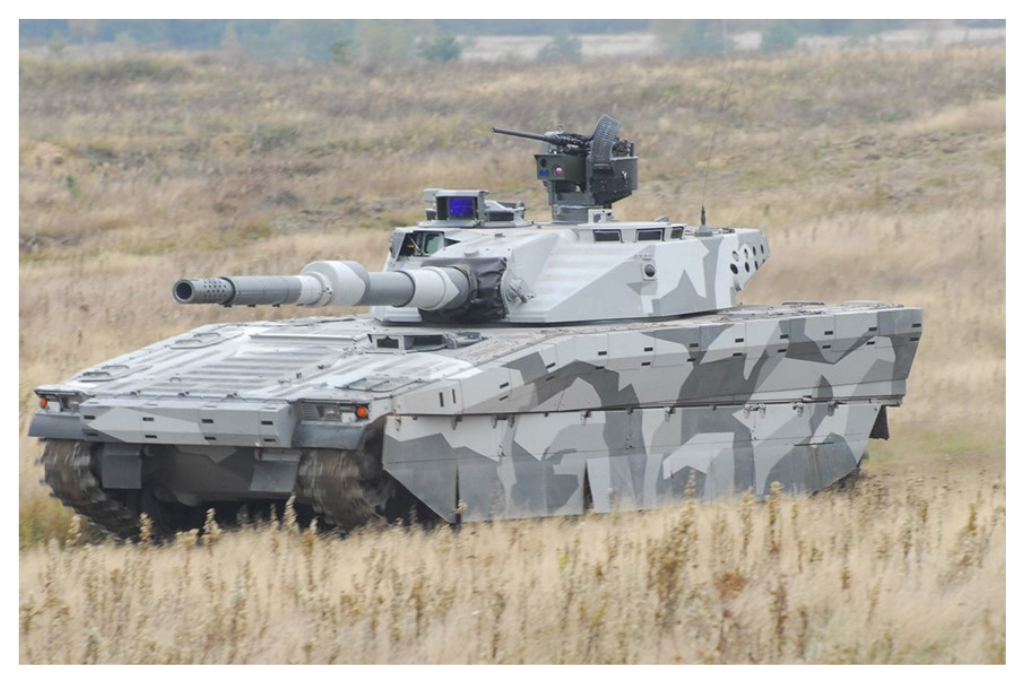 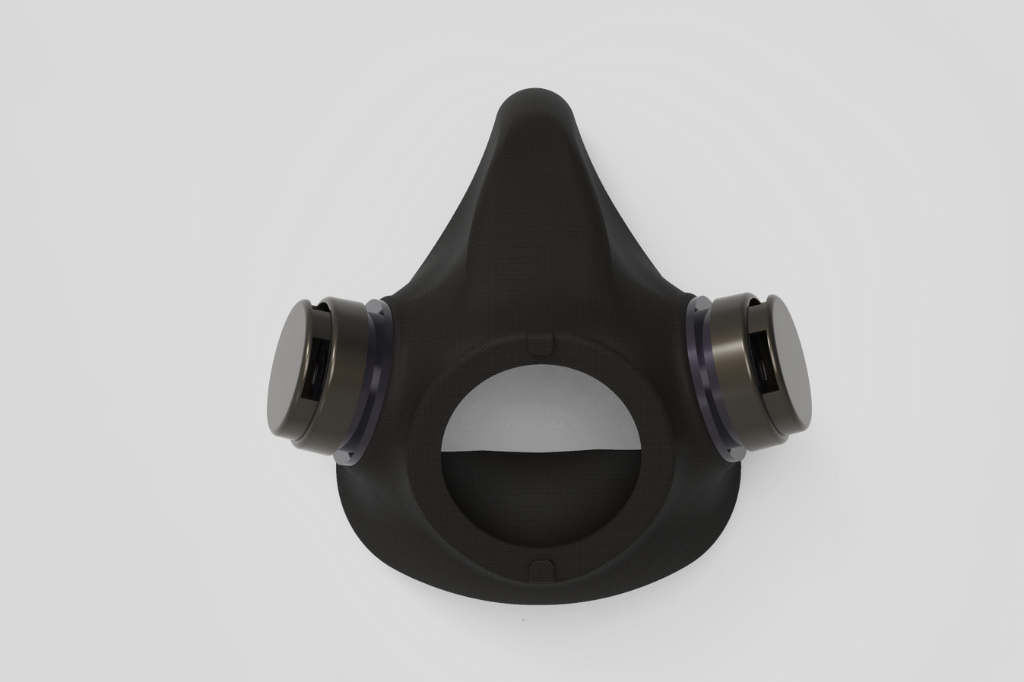 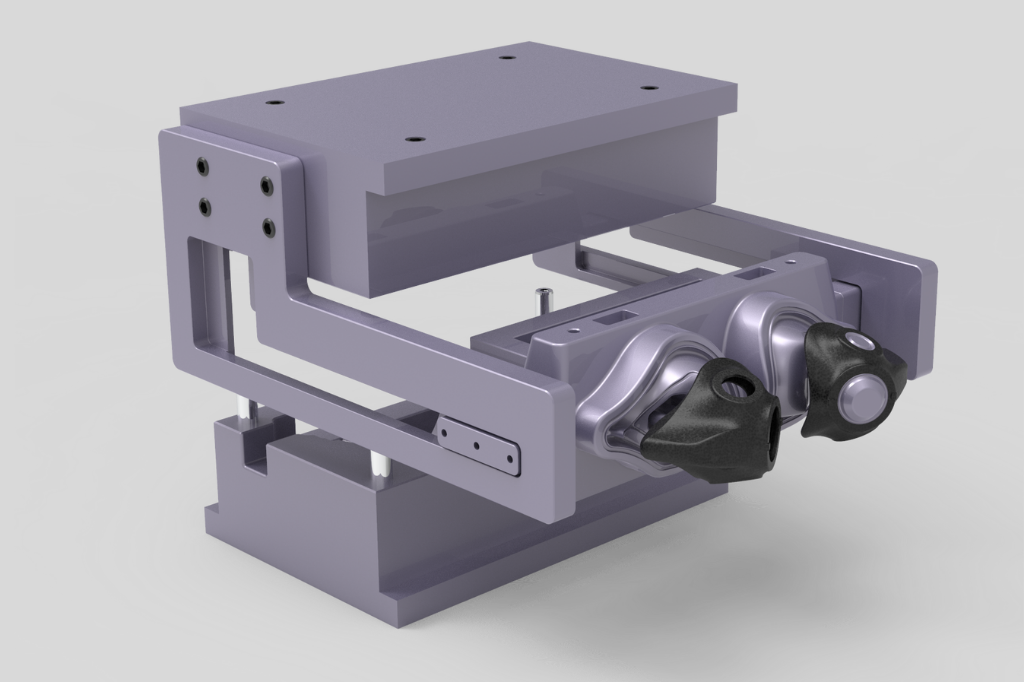 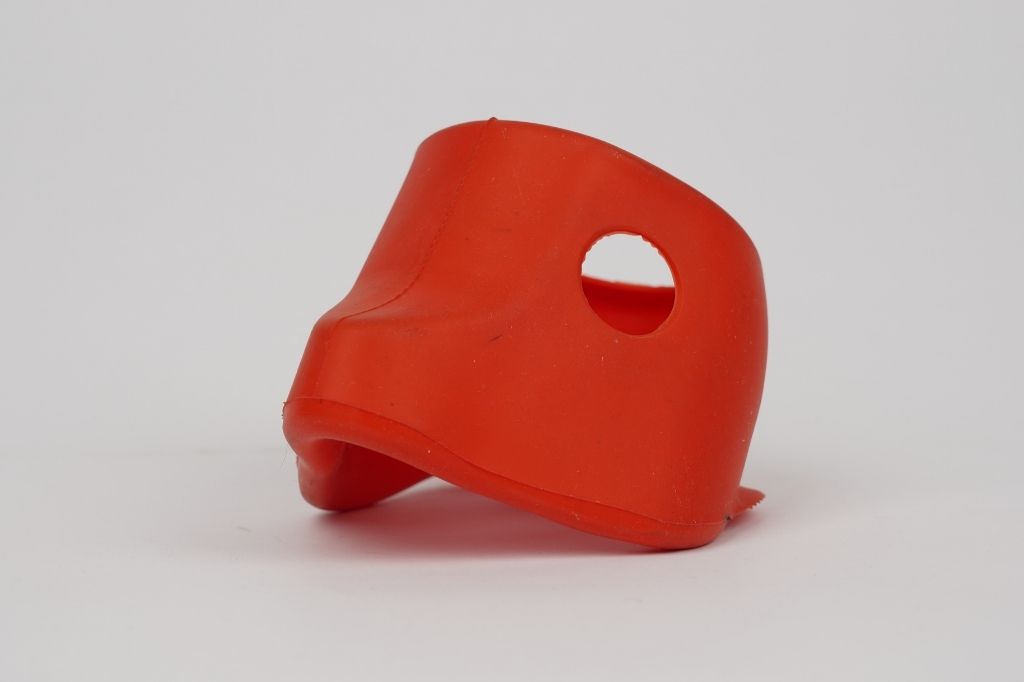